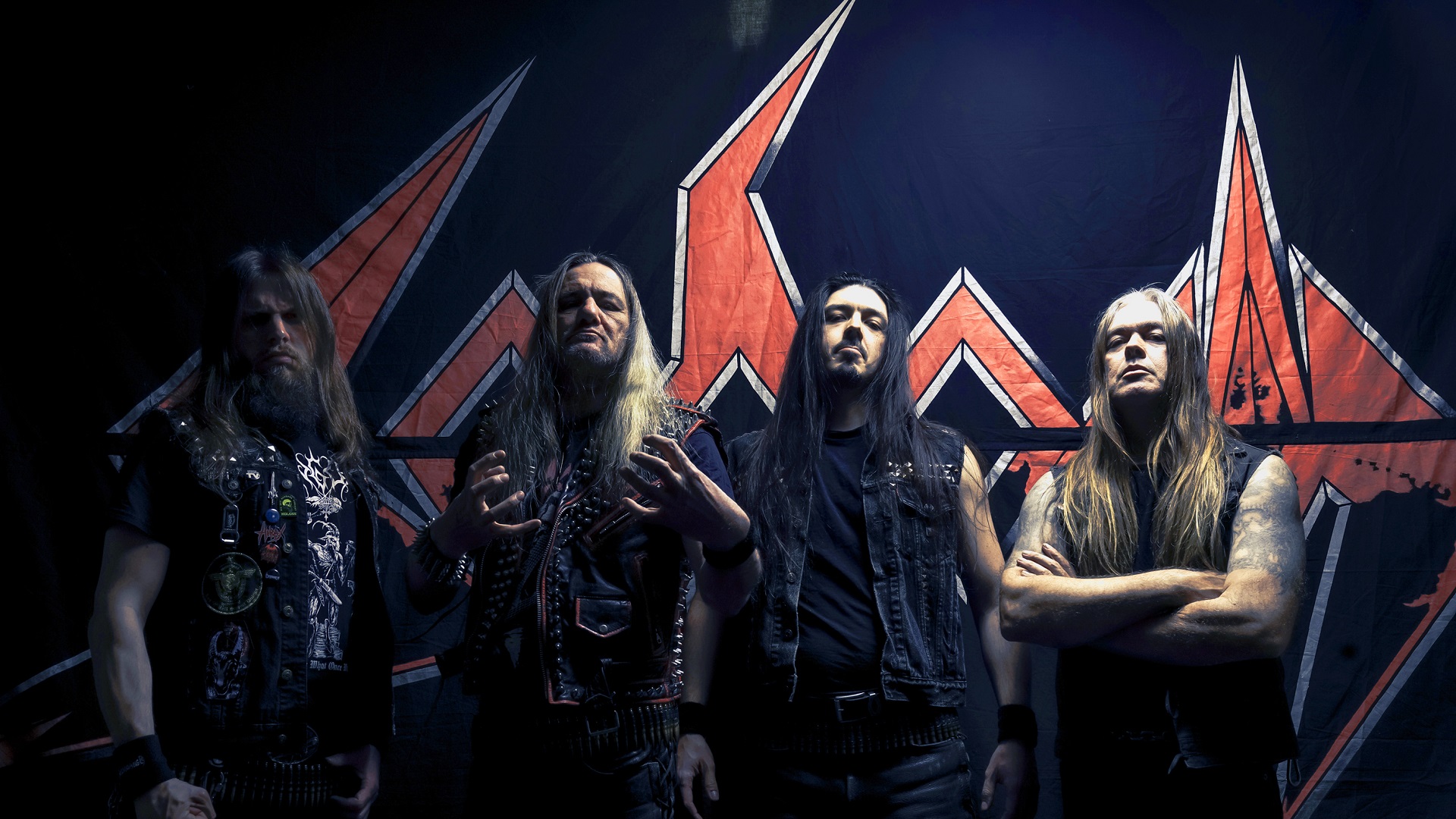 Altenessen, a social melting-pot deep in the heart of the Ruhr Area. From the mid-19th century, the region supplied Europe’s industrialisation with the required raw materials, mined under back-breaking conditions below ground in coal pits named Carl, Anna, Fritz-Heinrich, Helene and the like. Altenessen is also the musical domicile of Tom Angelripper, vocalist/bassist of German metal act Sodom, who has met for some years with his band members in a ratty rehearsal room in that part of Essen to produce tough-as-nails thrash music.